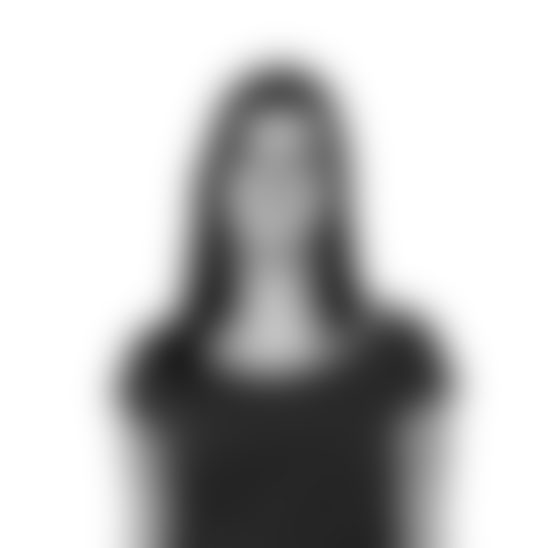 Born in Venezuela and raised in Miami, Arnold Steiner has been involved in visual arts since he received his first box of crayons given to him as a little boy. Advanced Art courses in high school, and then 4 years at the School of Visual Arts for undergraduate study, has lead to Arnold’s successful career in New York and Miami.

Arnold has worked with such extremely diverse clients like The North Face, Rawkus Records, Marvel Comics, Schematic, GAP, Breakbeat Science, Exact Science, Giant Step, Blue Note, Technics, Lucent Technology, Vodka, Playboy, The Opium Group, Office Depot, as well as many others. Examples of his work can be found in movie posters, album covers, clothing designs, advertisements, websites, and commercial packaging. He has been featured in several contemporary graphic design books and other publications such as Time Out, Trace, Surface, Translucent (Japan), Sampler2, and Repellent.

In 2004, Arnold leaped into digital video, collaborating with Phoenix and Brian in creating “drawdown.” In 2007, he also started doing solo art exhibitions such as “Submecha” and “Submecha2.” In 2008 Arnold was nominated for the “Best Local Album Cover Artist” by the Miami New Times and in 2010 he was awarded 1st Place in the Sci-Fi London Film Festival Poster Contest for “Life In 2050.″

Arnold is currently the Creative Director for FCA and dedicated to creating quality art and extraordinary graphic designs that creates meaning.